A new map brought into view by photography

This is the first large-scale solo exhibition by Naoki Ishikawa, a photographer whose field is the entire world. Ishikawa travelled from the North Pole to the South Pole under his own power at the tender age of 22, and at 23 successfully completed his climb of the Seven Summits, the highest mountains of every continent. Since then, he has continued his photographic work while crisscrossing the globe. His unique style of photography incorporates an anthropological and ethnological perspective, and its output leads us to unknown, fertile lands that exist within our familiar everyday life and world.

This exhibition presents a broad range of photographs and video, from Ishikawa’s early years up to the present day, including works from his series presenting the extreme environments of the polar regions and eight-thousand meter Himalayan peaks; NEW DIMENSION, featuring prehistoric wall paintings from around the world; THE VOID, which showcases the virgin forests of New Zealand; CORONA, which navigates the islands of Polynesia as if guided by the stars; and ARCHIPELAGO, which explores the islands of Japan from Okinawa in the south to Hokkaido in the north, as well as some of the equipment that he actually used in his projects.

A fresh perspective on Earth

Ishikawa has shown a consistent fascination with the technology and wisdom for living that has been passed down since ancient times throughout the world and in the natural networks that have developed over time and cannot be delimited solely by boundaries such as national borders. His wide-ranging quests on foot and by visual observation can be described as both cultural-anthropological field work and an unending journey in pursuit of art, a term that derives from the Latin for skill or technique.

Visitors can experience the new world map presented by Ishikawa by walking through the exhibition as if tracing the route he travelled on his journeys, using as guideposts the sights he took in with his own eyes, such as scenes of the Arctic and Antarctica, of the Polynesian Triangle and the islands making up the Japanese Archipelago from one end to the other, and of the isolated peaks of Mount Fuji and K2, which is the highest point of the Karakoram mountain range and is considered an extremely difficult peak to climb. The connections and cultures of the regions, depicted free of geopolitical divisions, provide us an opportunity to reflect on this planet we call home with a new, alternative perspective. 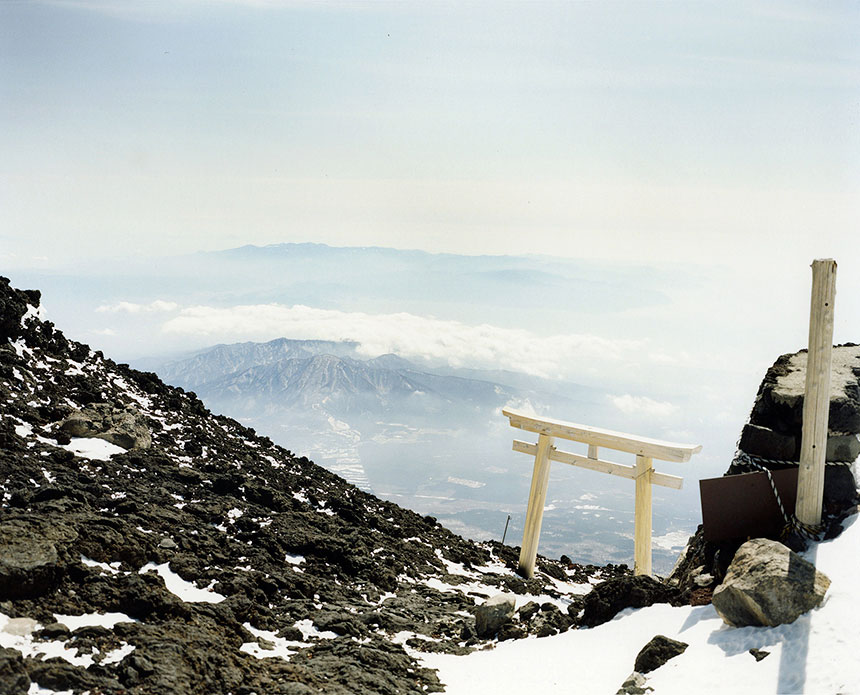 This room presents the unknown side of Ishikawa’s projects, displaying kit and equipment he carried and used on his expeditions, along with things he acquired on his journeys. It also offers a glimpse of the early years and roots of the photographer Naoki Ishikawa, including precious boyhood photos and photographs from his first solo trip to India when he was in high school. Also featured are items from the hot-air balloon gondola that washed up several years after he ditched it during a failed attempt to cross the Pacific Ocean in 2004.