Since the 1960s, Nobuyoshi Araki has remained at the forefront of the art world and has received worldwide acclaim as one of Japan’s preeminent photographers. This magnificent exhibition made up of over 1,000 works, representing the artist’s myriad activities, focuses primarily on new works that Araki, who turned 77 this year and continues to be ever more active, made especially for this event. The exhibition also includes one of Araki’s scrapbooks from the ’60s, which might be seen as the foundation for his artistic practice.
The title, Photo-Crazy A, refers to Araki, who likens himself to Katsushika Hokusai, an artist who remained extremely active even after entering old age, and adopted the name “Gakyorojin Manji” (“Old Man Crazy to Paint 卍”) in his mid-70s. Like Hokusai, Araki’s work conveys the extraordinary energy of someone who has pursued an endless inquiry throughout his life.
Having published more than 500 photo books, Araki is known for his diverse themes and methods, but after many experiences related to confronting his own death in recent years, his view of life has grown increasingly acute and profound. This has led him to express “life and death,” an important theme in his work for many years, in an even more vivid manner. 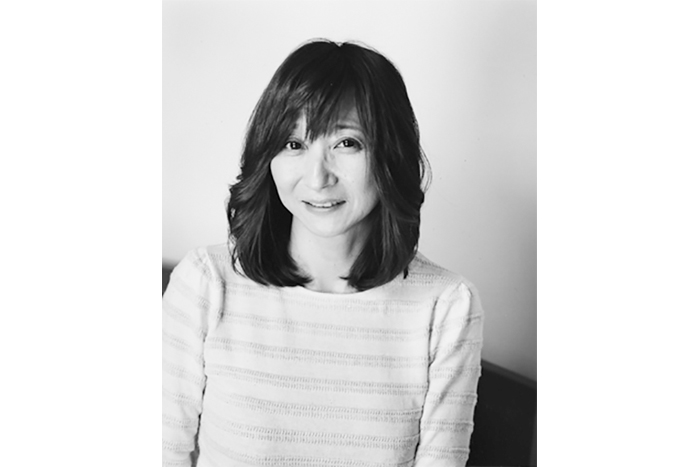 One Hundred Views of Flowers, 2017